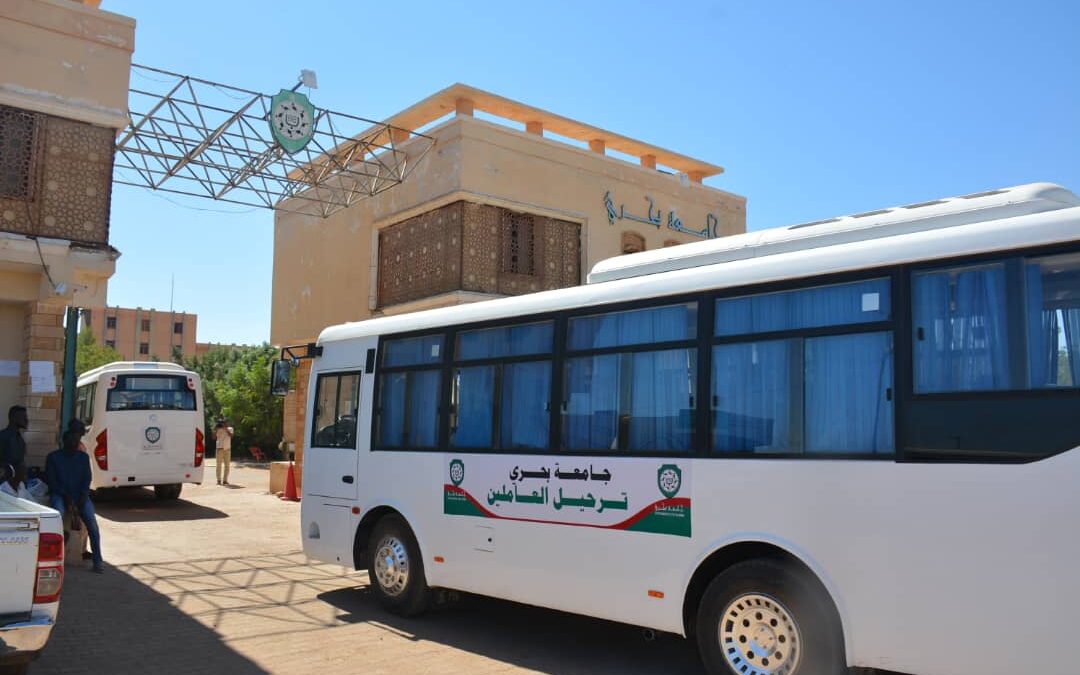 Mahjoub, during his speech at the celebration of Faculties Complex in Al Kadaroo of the event of receiving three buses to transport workers at the university offered by Giad Company, called for the necessity of supporting the company for its pioneer role in relocating local industries. He also confirmed the university’s continuation to cooperate with Giad Company in order to benefit from its abilities in different fields.

On the other hand, Dr. Abdulraheem Abubakr Mohammed, the university’s principal, indicated that the problem of transporting workers has been a chronic problem from which all the previous periods suffered, referring to the university’s strive to obtain other three buses by the middle of the coming year.

From his part, Eng. Ibrahim Abbakar, the manager of Giad Company for Trucks Ltd presented a brief on the group establishment and explained that it is one of the huge groups that rose in the late period and it possesses 35 companies working in different fields.